A downloadable game for Windows and macOS

In Self Control, you play as Vinny, a junior employee that was asked from his absent superior to take pictures of the corporate party. But not everyone is focused and it seems that there is not only soft drinks at this cocktail...
Try to get everyone's attention, because they'll have to look their best if you want to get this raise you deserve!

Self Control is a short game about how to take proper selfies during a corporate party. It was made by "the Croconils team" during the Pixel Challenge, a 47-hour game jam contest that took place in Quebec City in April 2017.

It won the honorable mention for the video game student category.

Gamepad
Use A, Y, X, B to call your co-workers
Use the left joystick to move your smartphone
And press RB to take a selfie !

Keyboard
Use W, A, S, D (or Z, Q, S, D) to call your co-workers
Use the direction keys to move your smartphone
And press Space to take a selfie !

Self Control was created by 5 students from the Enjmin, a french game school, during the Pixel challenge 2017 in Quebec City. The original idea came from our one-week trip to Canada prior to the game jam, where we took way too many bad-framed selfies.

All persons featured in the game are absolutely not fictitious and any resemblance to existing persons is purely voluntary. 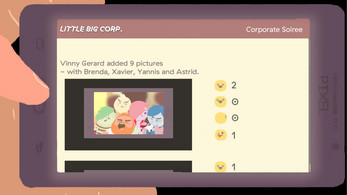 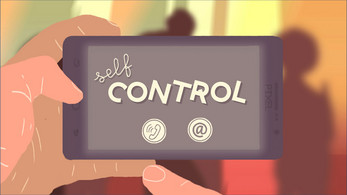 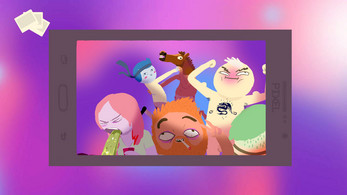 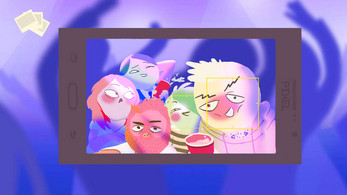 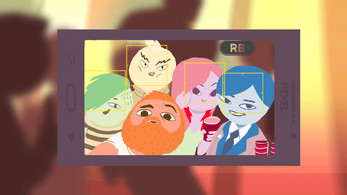